Evelyn is a lamp that was initially developed with Driade in the late nineties for the Shore Club Hotel in Miami and was then redeveloped in 2015. Originally designed in three distinct but complementary versions: a floor lamp, a wall mounted lamp (an applique) and a ceiling mounted lamp. It was also produced in three bright shades of yellow, red and green; probably inspired by the Art Deco South Beach style.

“Evelyn” consists of a single-arm floor lamp with an adjustable metal lampshade in the classic frustum form of a cone (the vertex of which has been cut parallel to its lower edge), a clear reference to classic domestic lighting of Fifties design, such as that by Gino Sarfatti in enamelled aluminium. 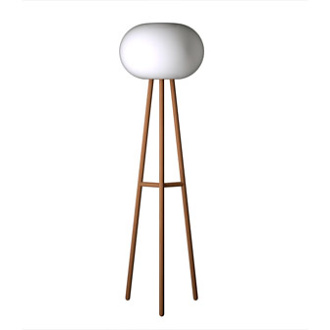 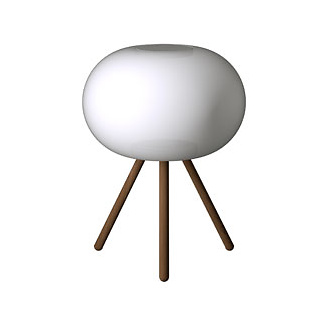 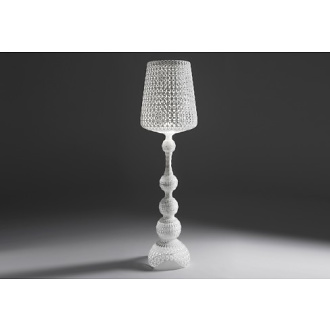 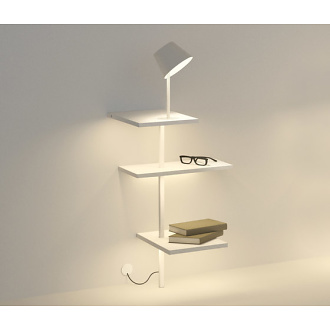 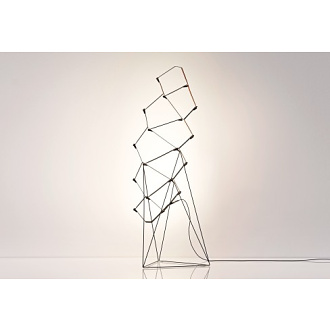 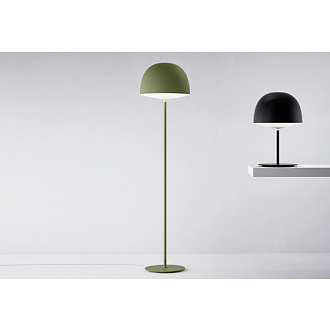 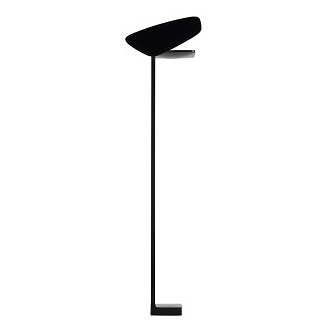 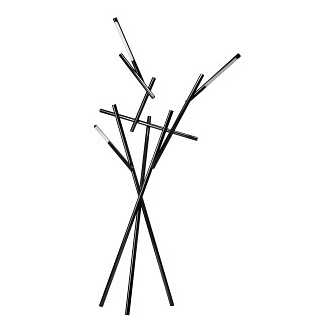 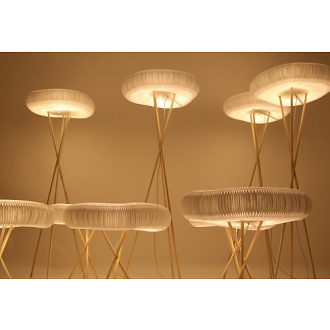 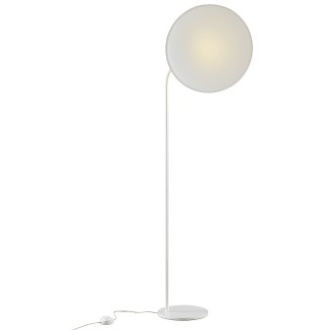 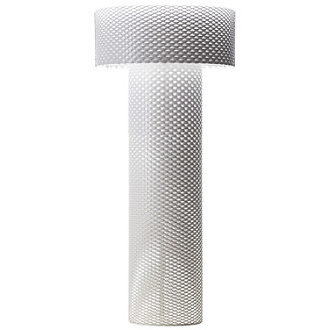 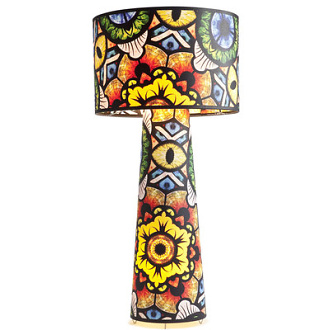 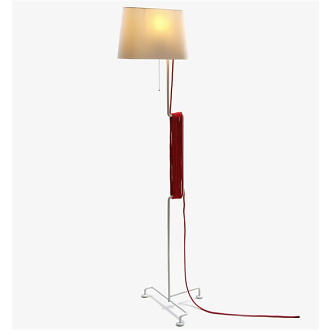 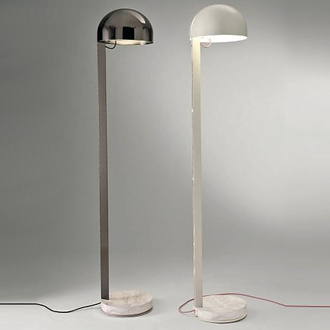 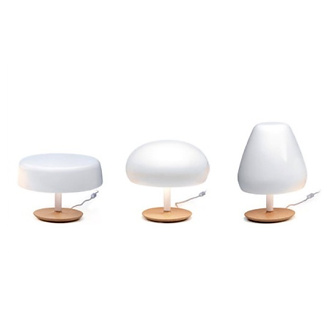 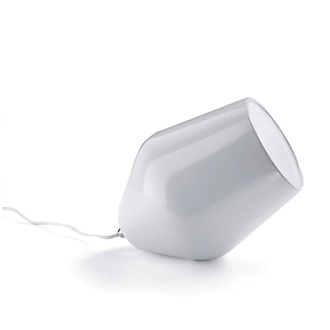 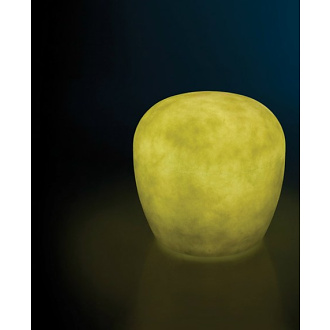 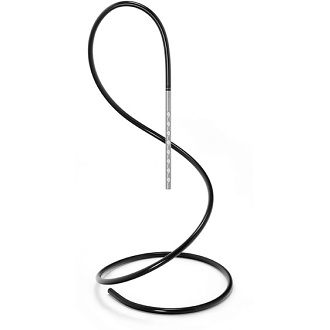 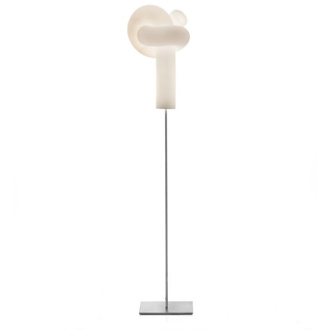 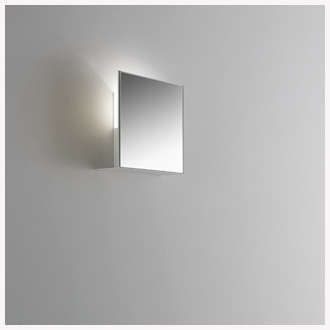 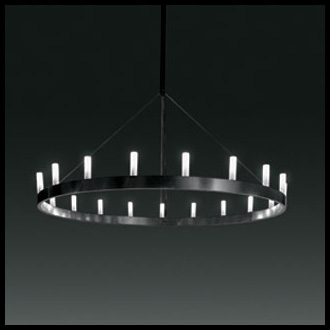 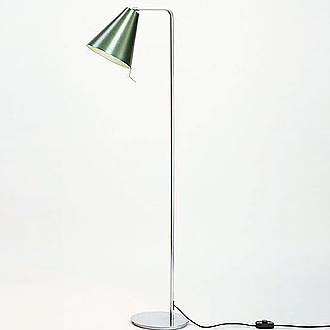 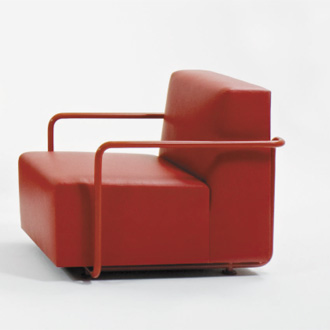 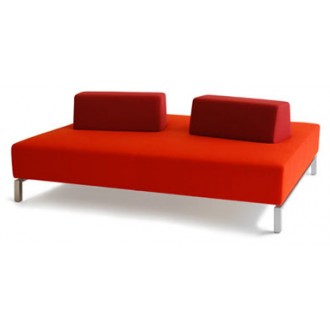 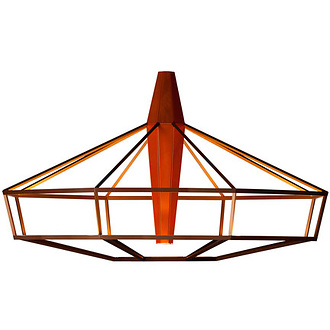 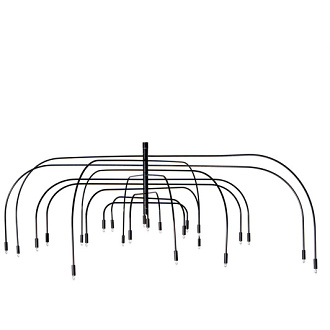 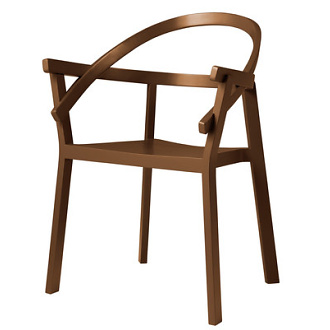 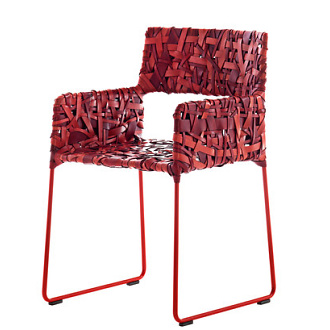